The Cost of Living Orange County: A Breakdown

The cost of living Orange County is considered high, but it also offers a high standard of living, great weather, and a diverse culture. Three main factors determining the cost of living in Orange County CA are housing, transportation, and taxes. Lodging and transportation can be costly, with high real estate prices, above-average rental prices, and a reliance on cars. Additionally, California’s taxes and the county’s special districts can add to the high-cost rates.

The county is home to many affluent communities with high real estate prices. Orange County’s median home price is currently around $1.1M, significantly higher than the national average. Additionally, rental fees in the county are also above average. Steady population growth has resulted in higher housing demands, increasing home prices.

Why Housing Market is Driving Up Cost of Living Orange County

Depending on the city or area you choose to reside in, the cost of living Orange County can vary significantly based on the neighborhood. Below are the cities with the lowest and highest prices to help you make an informed decision on your home purchase:

Cities with the Lowest Costs

Santa Ana has a diverse population and affordable housing options. The median home price in Santa Ana is currently around $730,000, which is significantly lower than the county average. Additionally, the city’s rental prices are below average (between $2,400 and $2,932).

Anaheim is home to Disneyland and has plenty of reasonably priced properties. The median home price in Anaheim is currently around $840,000, which is lower than the county average. Anaheim has a relatively cheap cost of living, even though it is a popular tourist destination.

Laguna Beach is located on the coast of Orange County and is known for its picturesque beaches, art galleries, and high-end restaurants. The median home price is currently around $3.9 million, notably higher than the county average. Laguna Beach is one of the most expensive cities in Orange County due to the high demand for housing and the city’s reputation as a prestigious coastal community.

San Clemente is known for its beautiful beaches, Spanish Colonial architecture, and upscale dining and shopping. The median home price is currently around $1.4 million, which surpasses the county average by a wide margin. The city’s rent costs are considerably higher than usual too. The typical household income in San Clemente, California, is $108,183, while the poverty rate is 5.16%. The average rent for apartments is between $1,500 and $5,500.

Other Factors To Consider in Living Costs

Another element to think about regarding living costs is transportation. The county is home to several major freeways, and many residents rely on cars as their primary mode of transportation. Gas prices in the area are also higher than average. The county’s public transportation system is less developed than some other areas in California, which can limit options for those without cars.

The taxes also contribute to the overall living cost. California has some of the highest taxes in the country, and Orange County is no exception. Sales tax, property tax, and income tax can all add to the expense.

For a more detailed comparison between the cost of living Orange County and other counties, visit https://occoastrealestate.com/orange-county-cost-of-living/. Additional information on national averages is also available on the page for your reference. 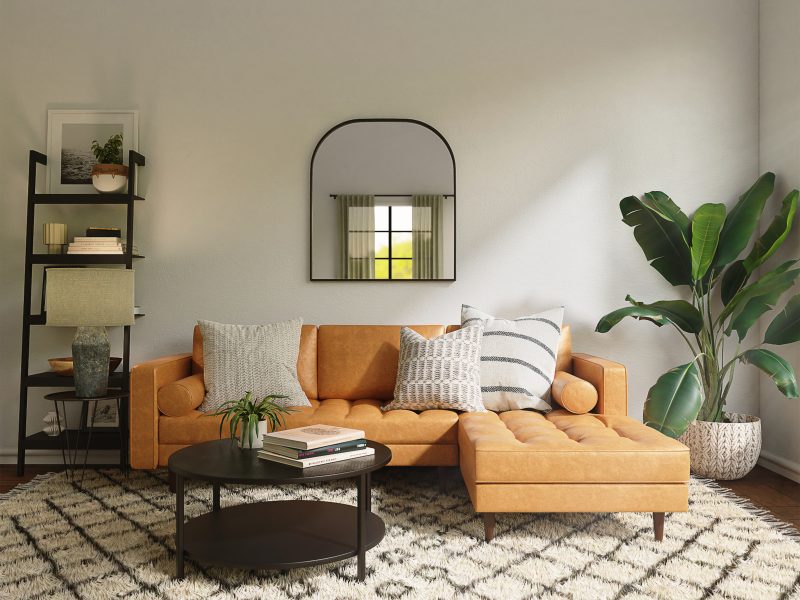 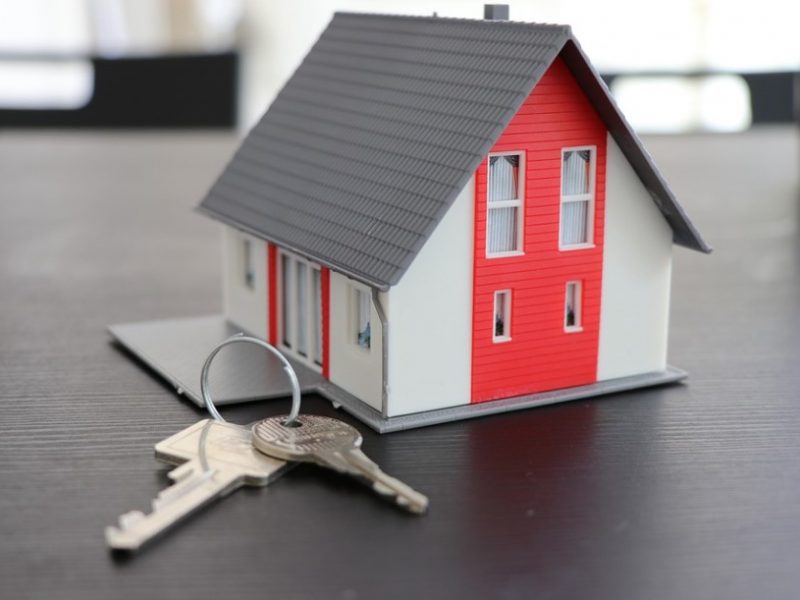